Born the 18th November 1962 in San Francisco, Kirk Hammett first picked up a guitar about a month before his fifteenth birthday (october 1977).

He joined the heavy metal band Metallica as lead guitarist in 1983.

Kirk Hammett explained:
"I bought my black V in 1979, and it's either a '74 or '75. It was my first Gibson, and it was $450. I raised the money for it washing dishes. I played it in Exodus, and then I went on to play it on the first four Metallica albums and the accompanying tours. It was the first guitar I ever put EMG pickups in. I don't take it out on the road anymore... it's really fragile now because of the weather and traveling. It's just been overplayed, basically. and it's been thrown around quite a bit. I remember one time I got really mad during the Kill ‘Em All tour - of course, I was a little inebriated - and I took off the guitar and threw it at the amp. Another time I threw it at my tech because something wasn't working right, and he didn't catch it. Surprisingly, I never snapped the neck." 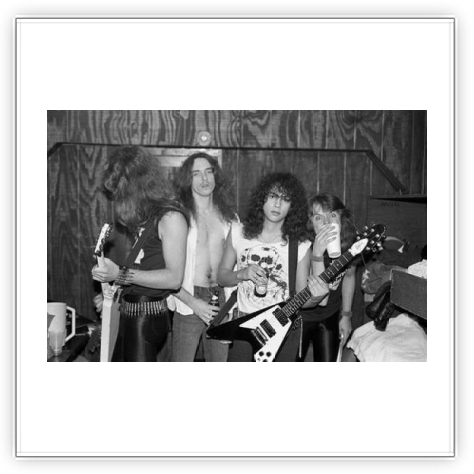 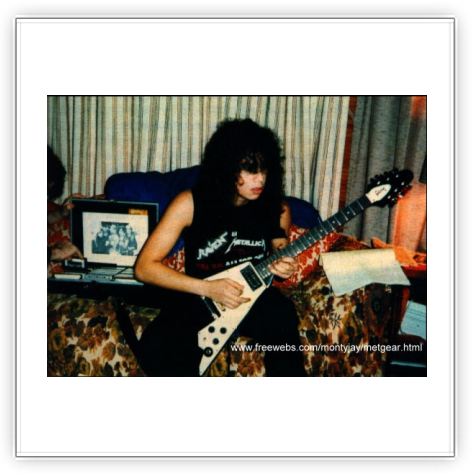 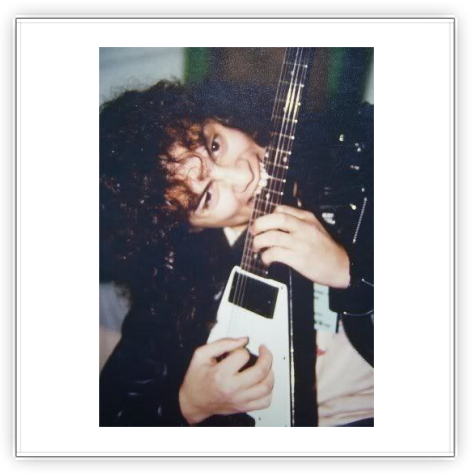 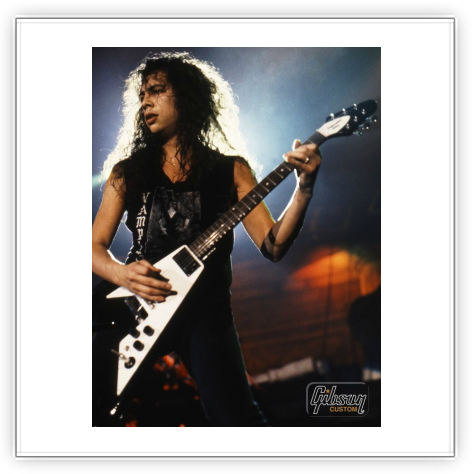 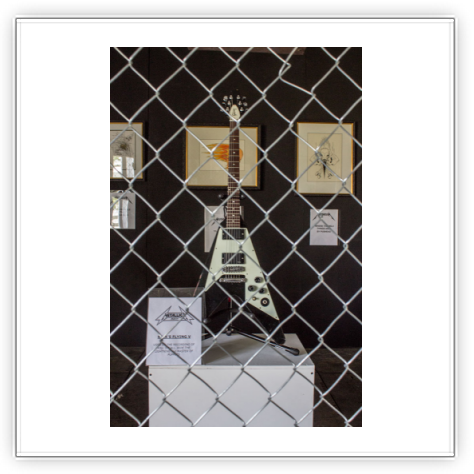 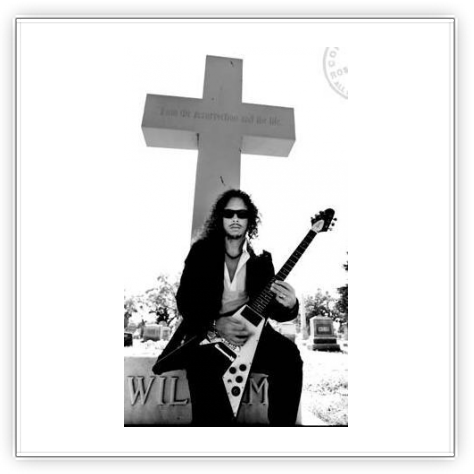 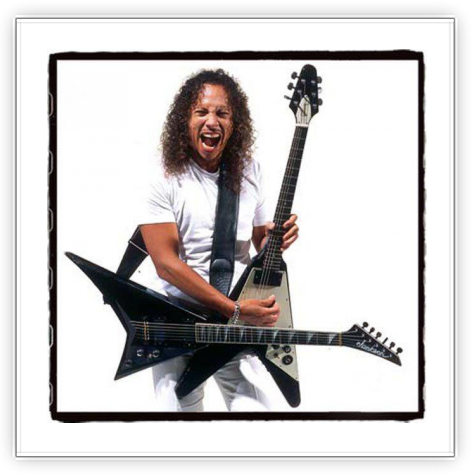 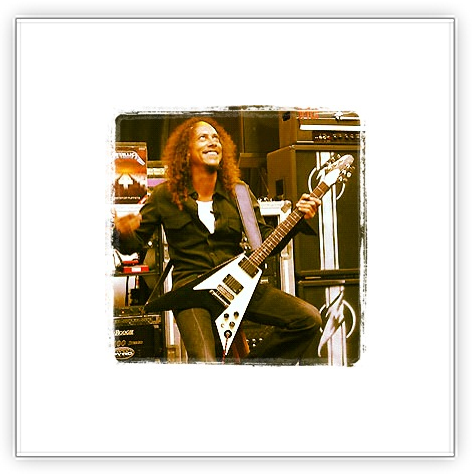 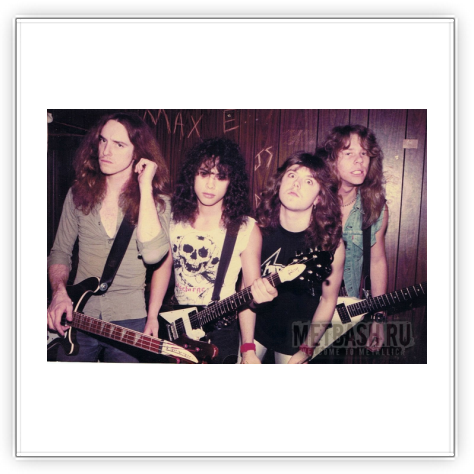 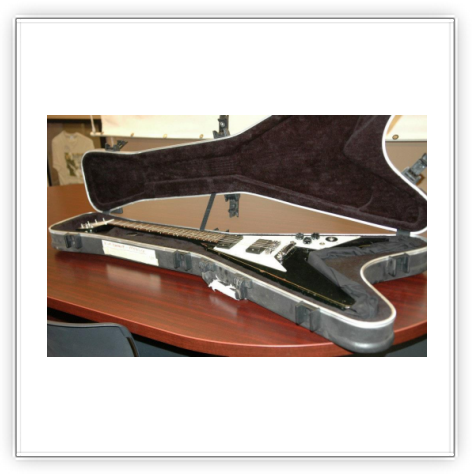 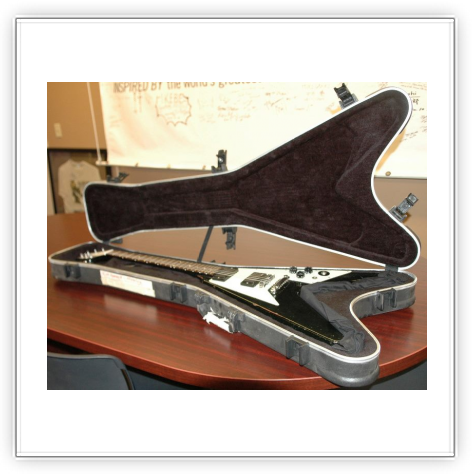 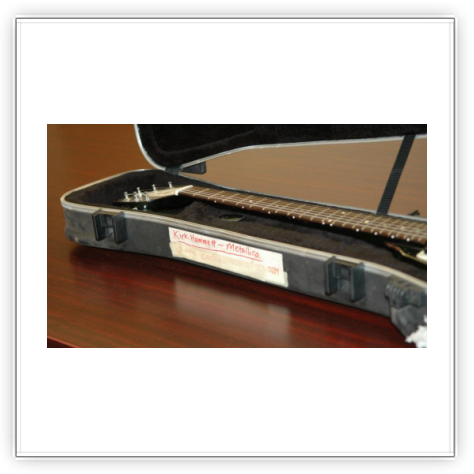 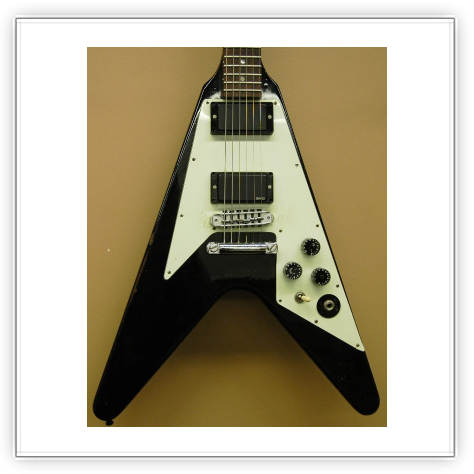 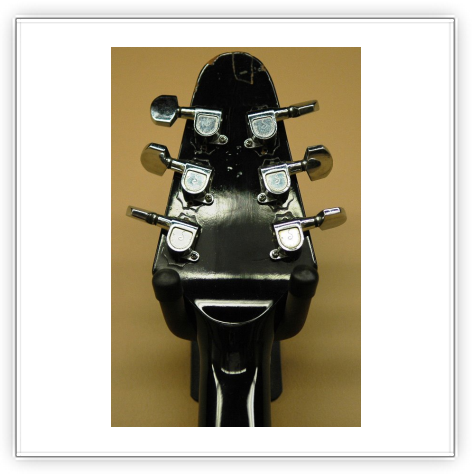 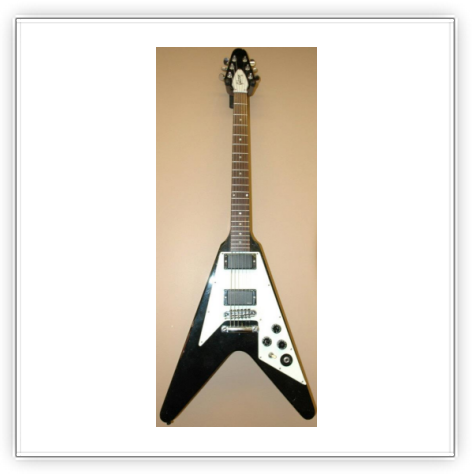 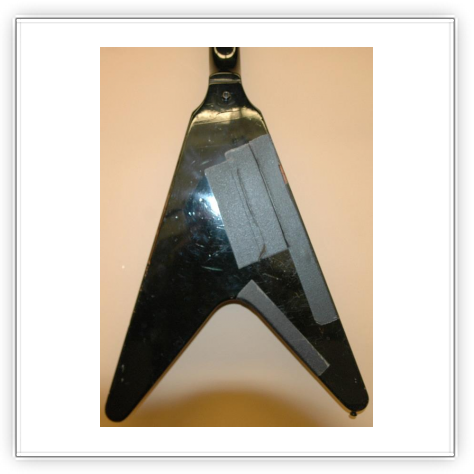 THE FIRST REISSUE PROTOTYPE MADE BY GIBSON IN 2012...
(after this was created a limited 150 pieces production, 50 aged & signed and 100 aged...look at "Collectable Guitars") 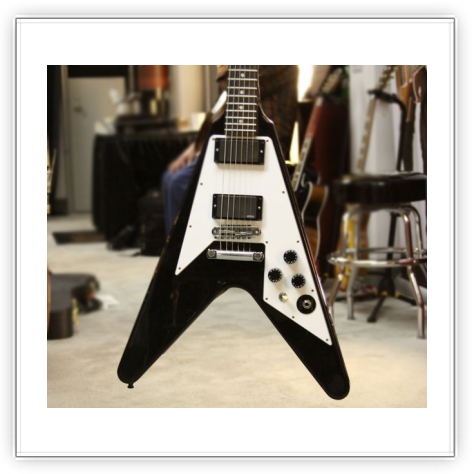 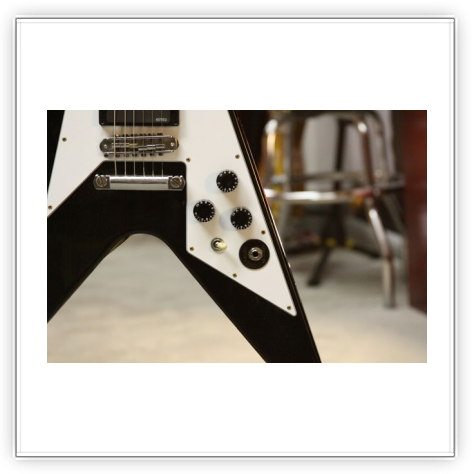 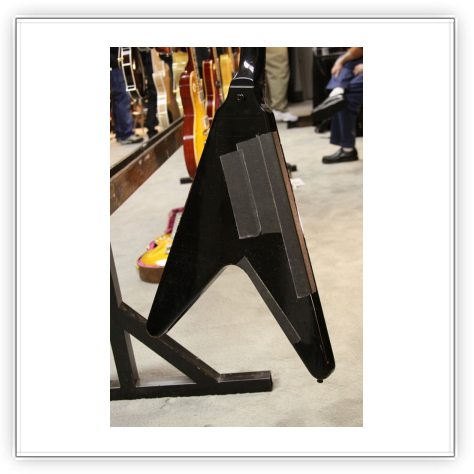 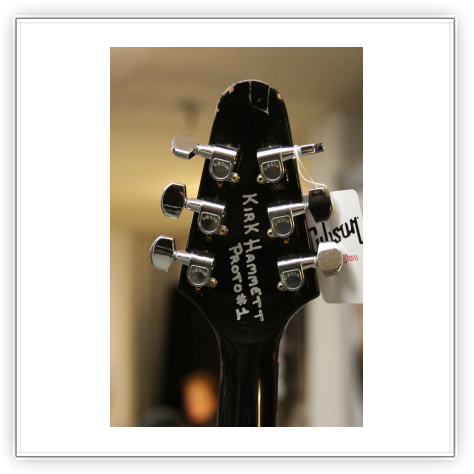 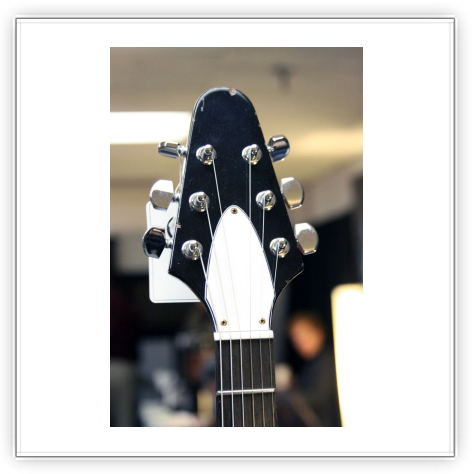 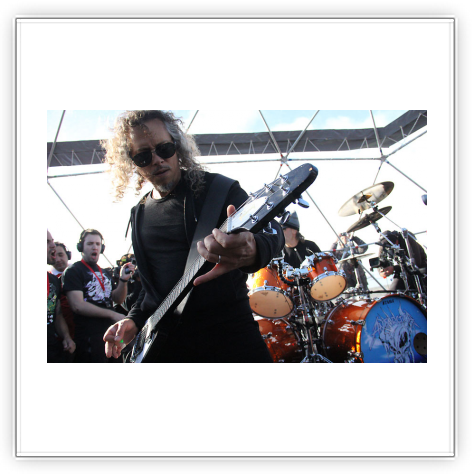