- colors and other features: no pickguard, no pickup covers
- notes: The very first Gibson Custom made only for Slash by J.T. Riboloff of the Gibson Custom Shop, no production release.
Aside from a thinner neck, it’s essentially a copy of a ’59 Les Paul Standard. Slash ordered the guitar and its three mates after attending a NAMM show and seeing a thin-necked ’59 replica that Riboloff made for guitarist/Marshall amplifier artist rep Richie Fliegler. The all black hardware and screaming yellow binding were Slash’s ideas. The tuning machines are specially made black chrome Schaller M6’s with Kluson-style buttons. Other personalized features are Dunlop 6100 jumbo frets and a “stripped” look – no pickup covers or pickguard – that shows of the guitar’s figured Western maple top. Considerable hand antiquing went into areas like the binding, says J.T. “I even put the old Holly veneer on the headstock – like Gibson used to use in the old days.”
Future collectors take note, the serial numbers on all four instruments make them easy to identify:
"I used real oddball stuff, like transitional numbers and X's, and one of the serial numbers is Slash's birthday." (J.T. Riboloff) [07-23-1965 --> 72365]
It is unknown how many or which serials are still in Slash possession. 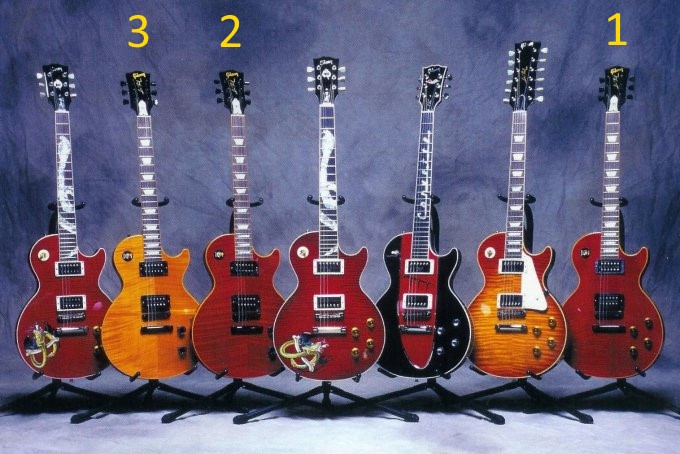 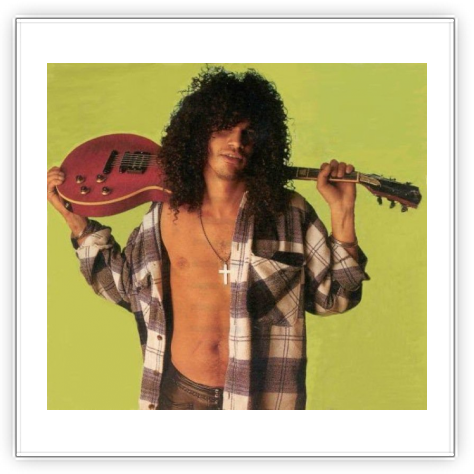 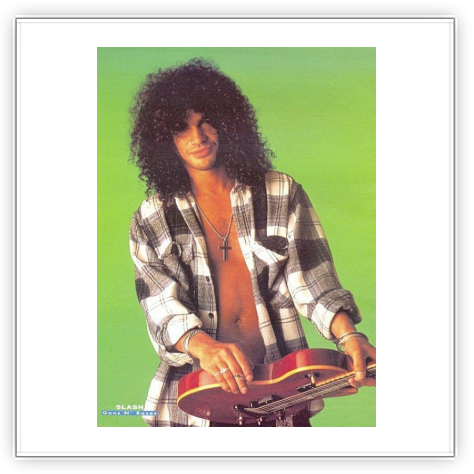 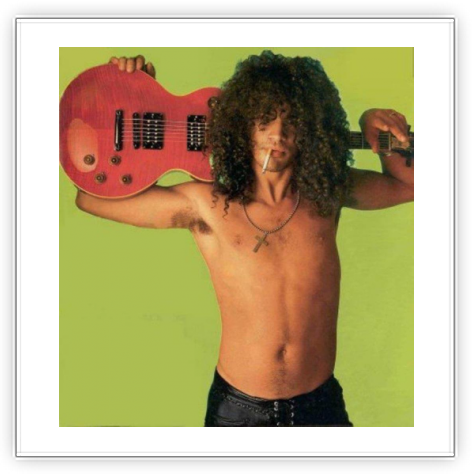 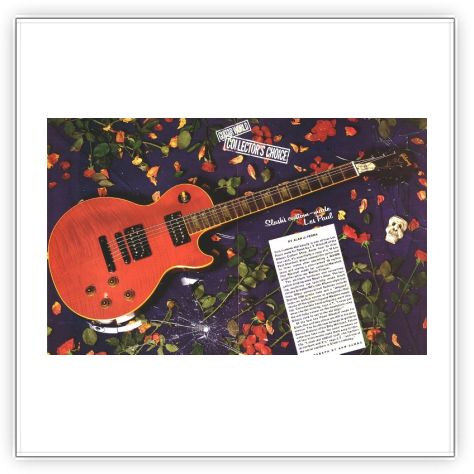 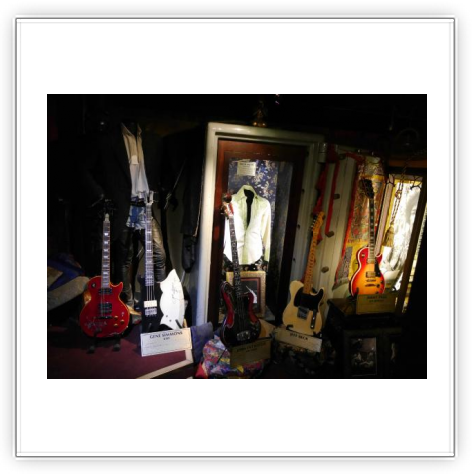 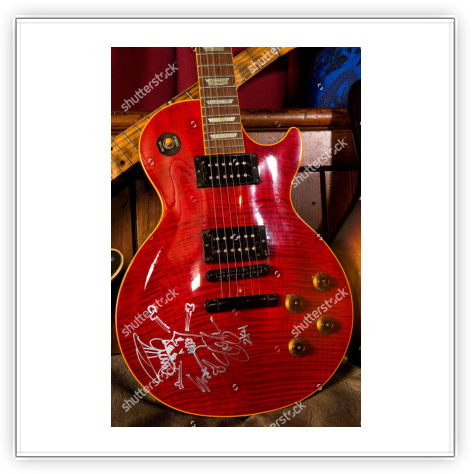 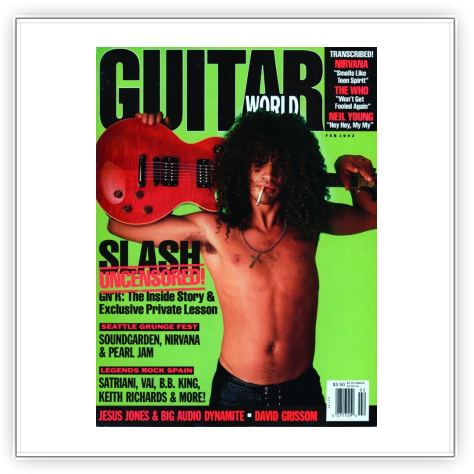 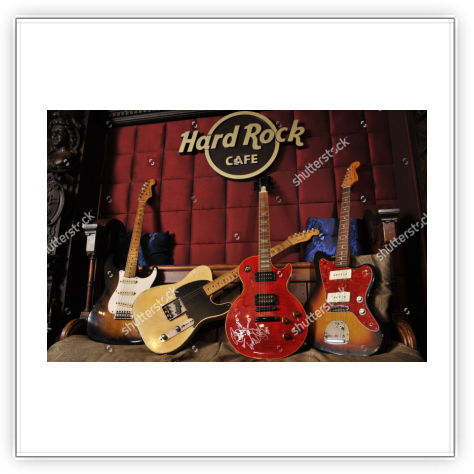 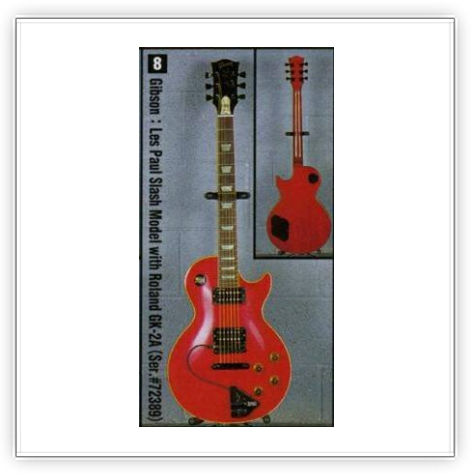 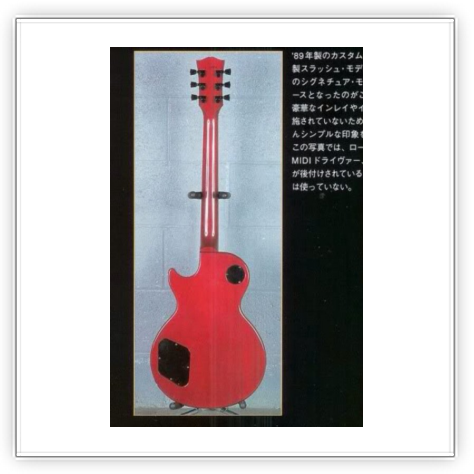 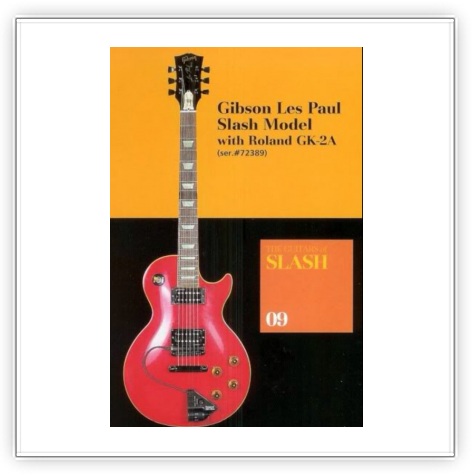 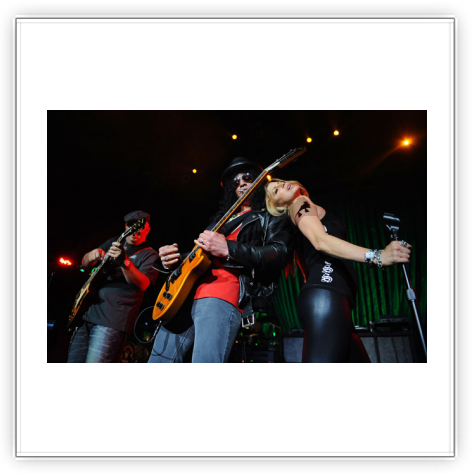 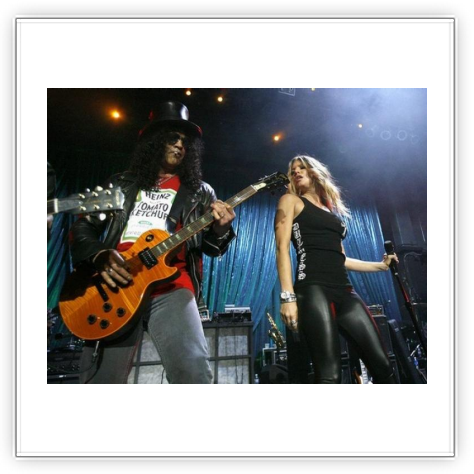 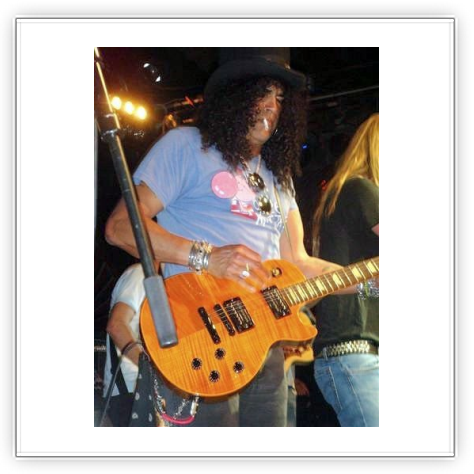 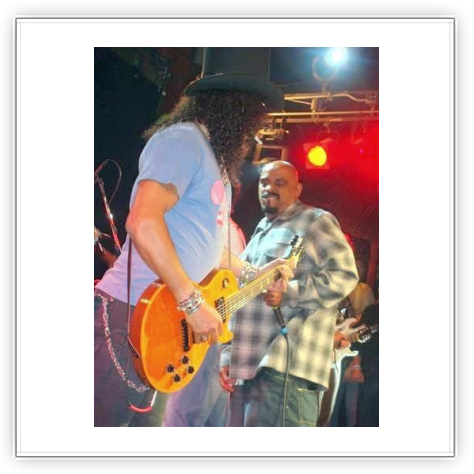 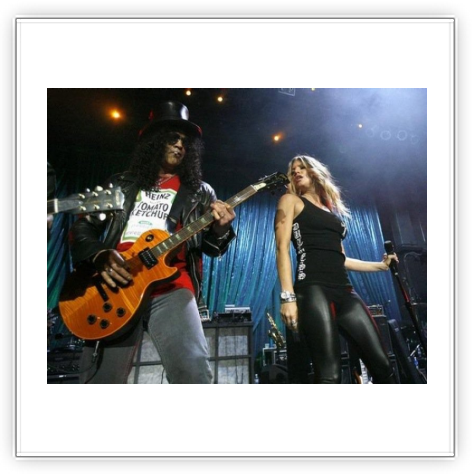 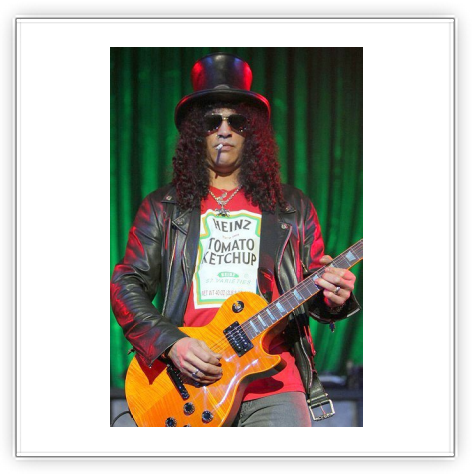 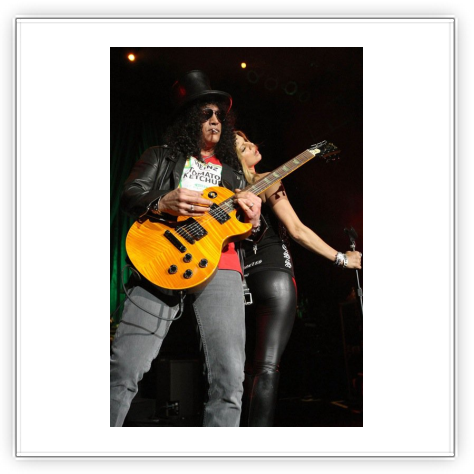 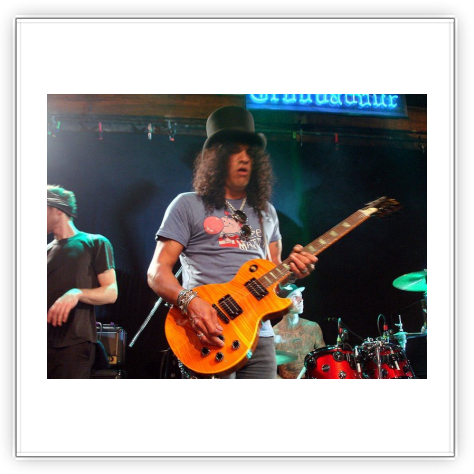 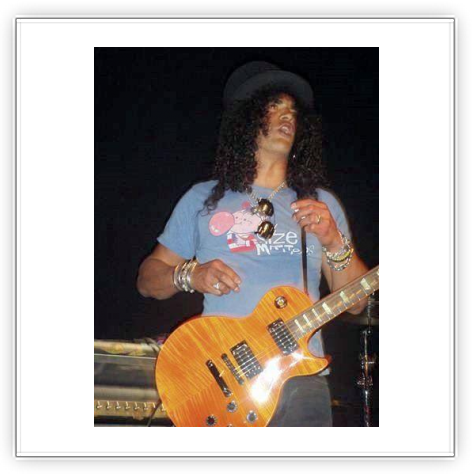 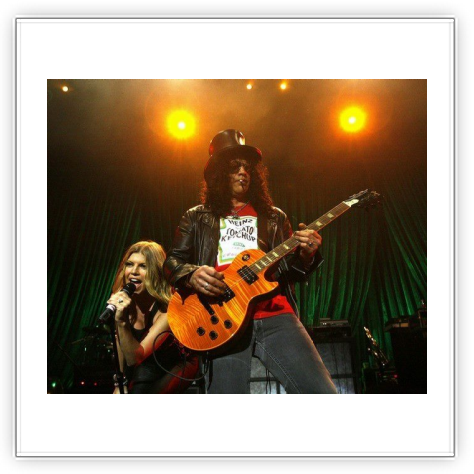 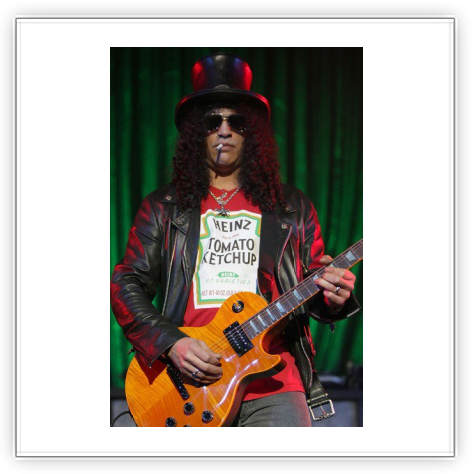 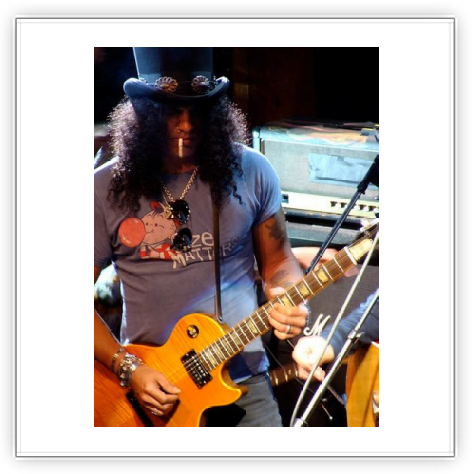 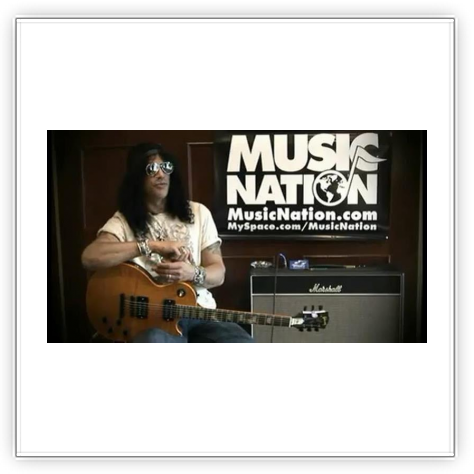 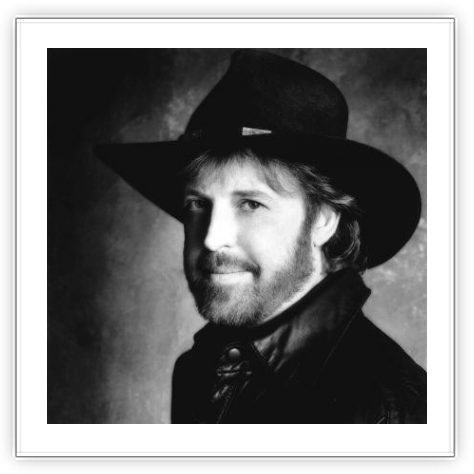 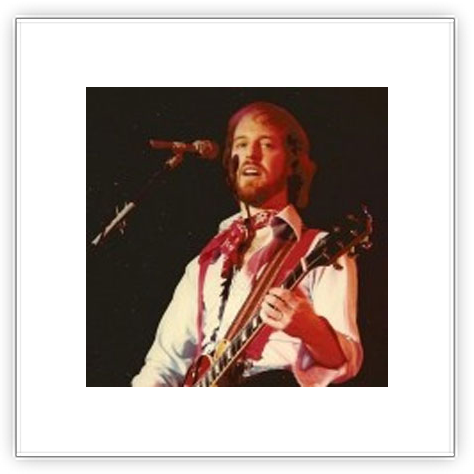