- shape:
- construction:
- neck:
- body:
- fingerboard:
- electronics:
- hardware:
- logos and serials:
-- front of headstock:
-- back of headstock:
colors and other features:
- notes:
James get burned with that guitar during a gig in Montreal on the 8th August '92 when the pyros to the song "Fade To Black" set in. It happened because the pyro-tech didn't inform the band that new pyro would be going along with the old pyro which only ignited along the wings of the stage. James assumed that the new pyro canceled out the previous pyro, so he stood on a point where a 12 foot flame from the old pyro ignited. 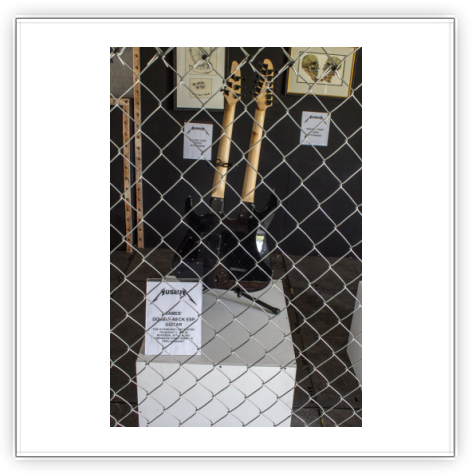 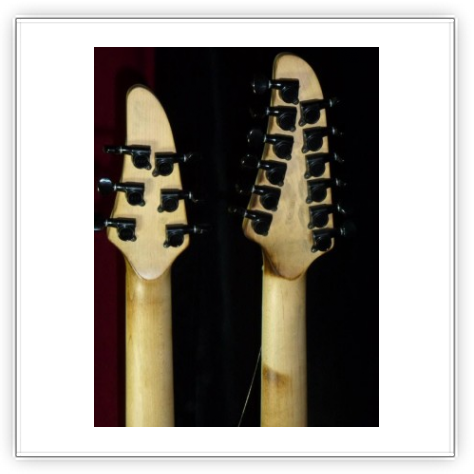 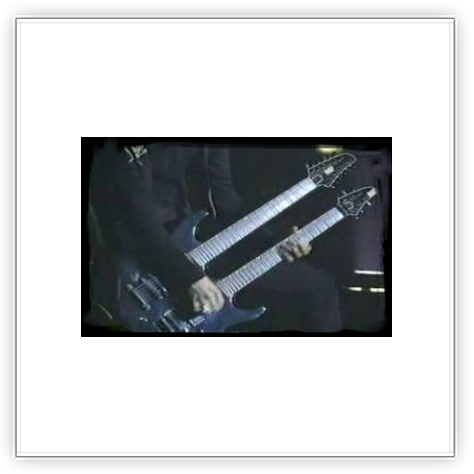 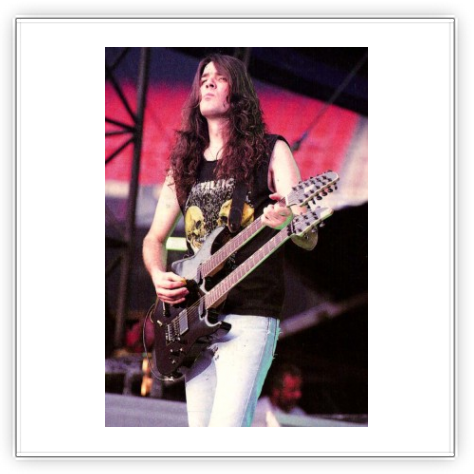 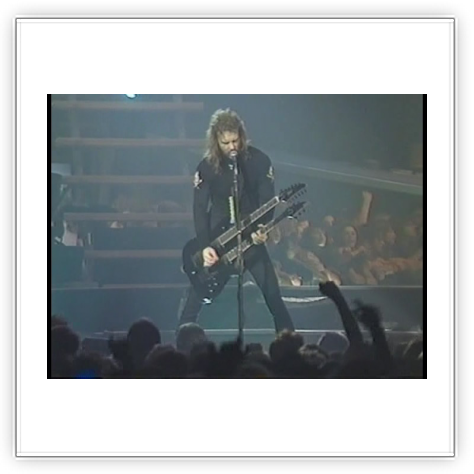 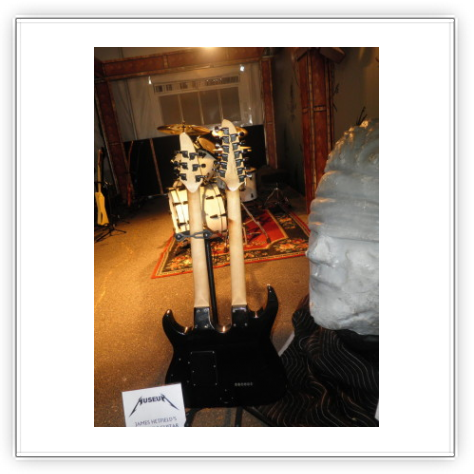 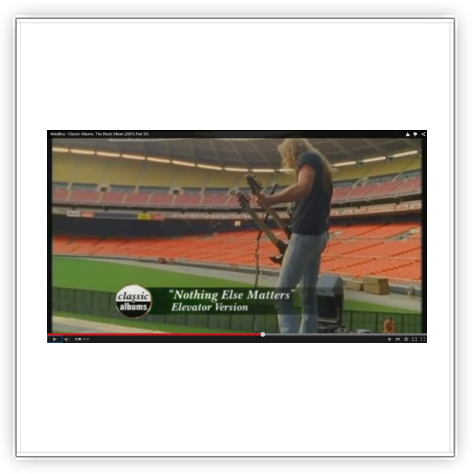