Gibson Guitar's Custom Division has brought together two American cultural icons - the Les Paul guitar and the Chevrolet Corvette - in a new guitar that commemorates the 50th Anniversary of the classic automobile. The Gibson Les Paul 50th Anniversary Corvette, scheduled for a limited run of 50 instruments, incorporates key design features of the 2003 model, which the automotive press has called "The most magnetic Corvette ever."

"The Chevrolet Corvette and the Gibson Les Paul exemplify the innovative vision of two great American companies in the early 1950s, and both have gone on to become internationally recognized icons, representing the finest elements of the American lifestyle," said Henry Juszkiewicz, chairman and CEO of Gibson Guitar Corp. "Having celebrated the 50th year of the Les Paul guitar in 2002, we fully appreciate what a rare and important achievement this is, and we're honored that Gibson guitars will be a part of the Corvette's 50th Anniversary celebration."

Gibson guitars and Corvettes first came together on a Custom Shop model on the Les Paul '60 Corvette, which was introduced in 1995 and featured authentic colors from 1960 Corvettes. Later that year Gibson Custom commemorated the '63 Corvette Sting Ray on an SG-style guitar, with the top of the guitar fashioned like the split rear window design o the car.

Billy Gibbons has one of them (rumors tells it has the number 1, but no verification on that fact) 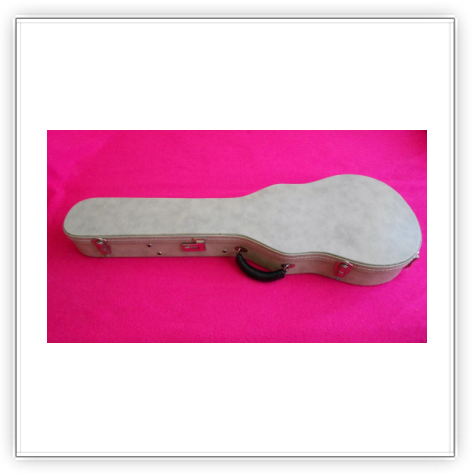 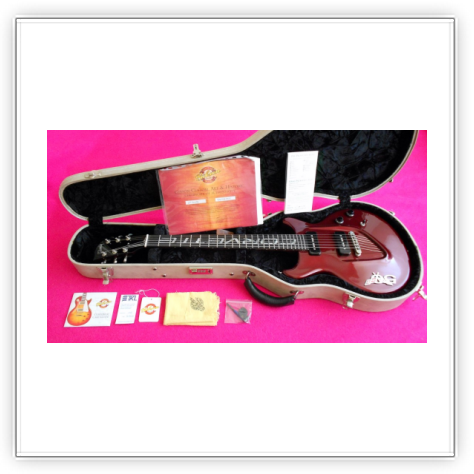 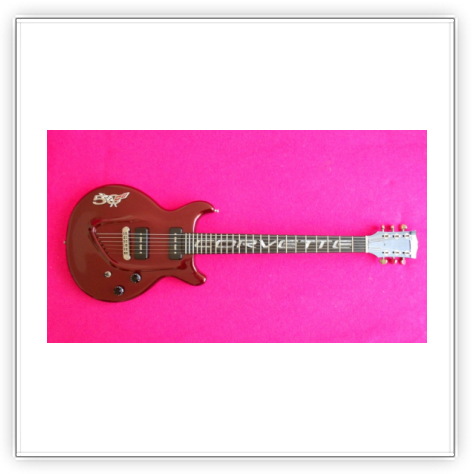 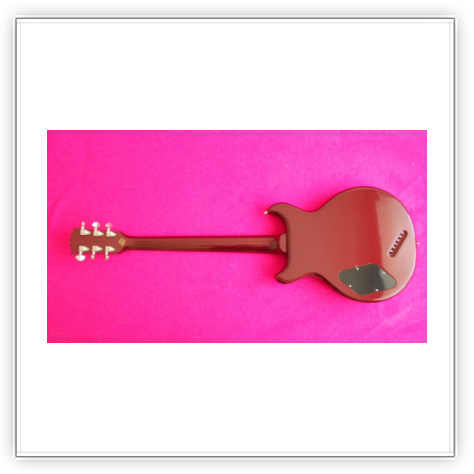 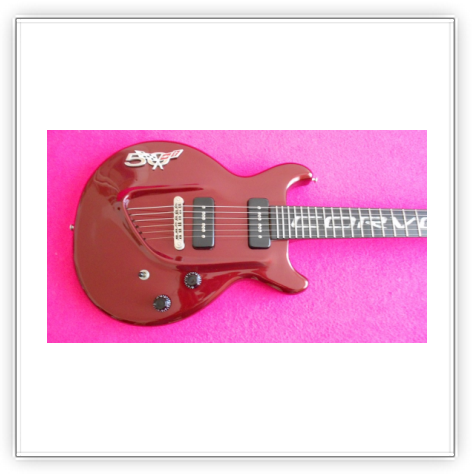 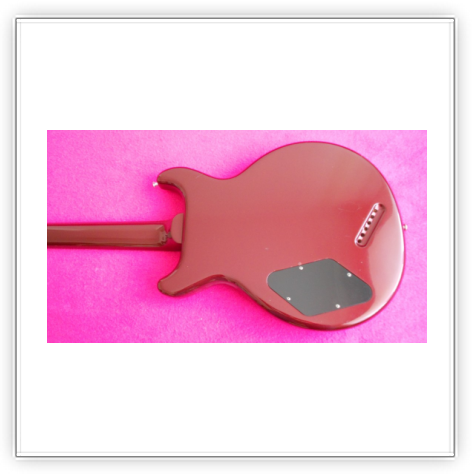 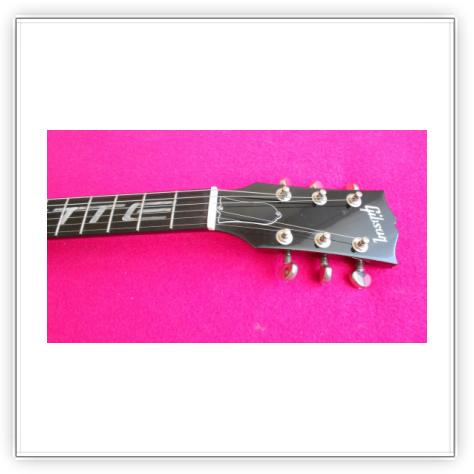 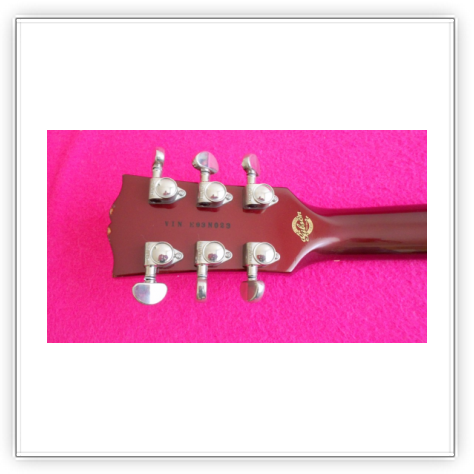 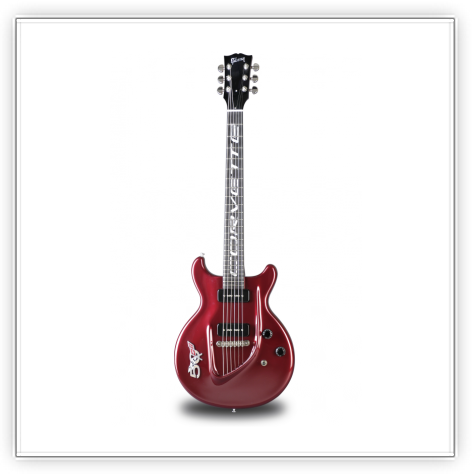 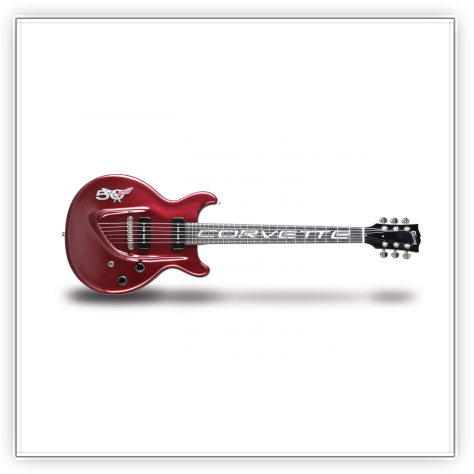 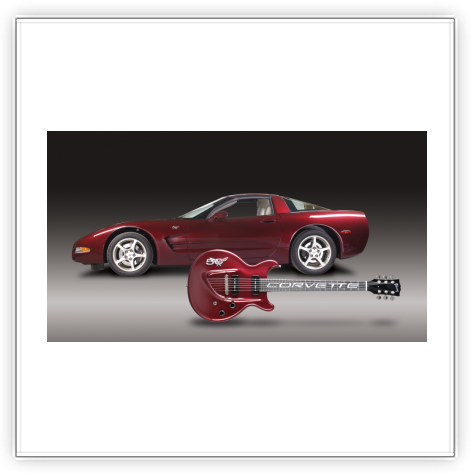 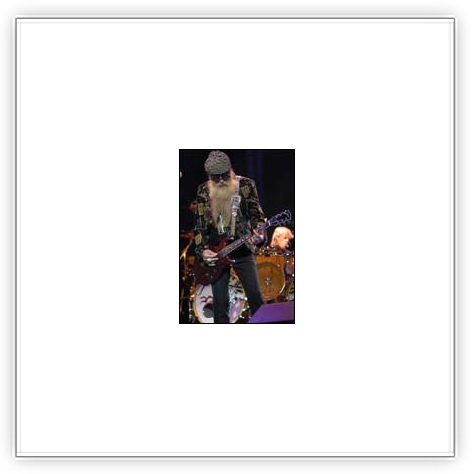 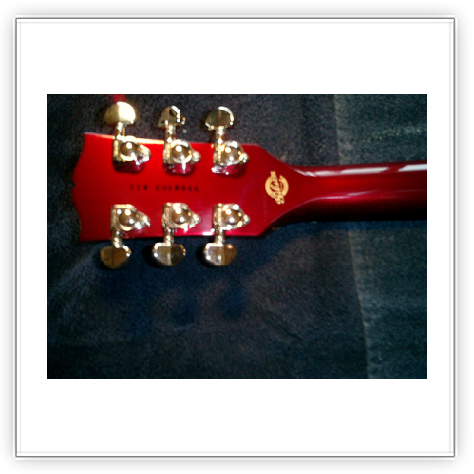 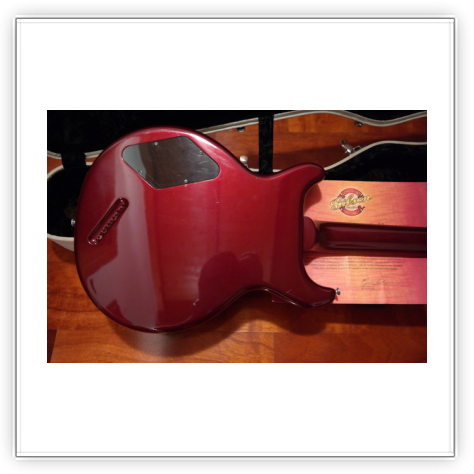 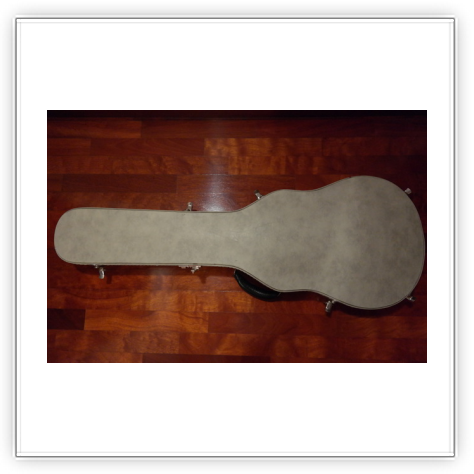